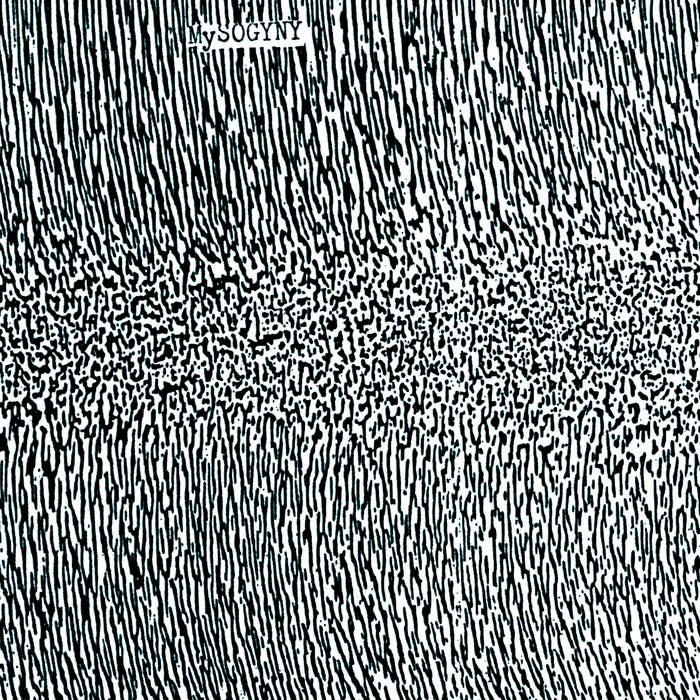 After the passing of Keith Brewer last year, I talked with Peter Zincken of Nihilistic Recordings about what happened. Taint was among the first noise projects I discovered and I’ve been faithfully following wherever Keith went. This journey turned out to be highly rewarding as Taint and later Mania became a great source of inspiration.

In 1989 Keith released his first tape as Mysogyny on Big Body Parts in The USA and Nihilistic Recordings in the EU. The master from Peter’s archive blew me away and includes a few short tracks that are lacking from the Big Body Parts version I heard. We decided to reissue this version as a tribute to Keith. A collection of raw, crude sounds that lay the foundation of what later became a true harsh noise legend.