Far East And Out 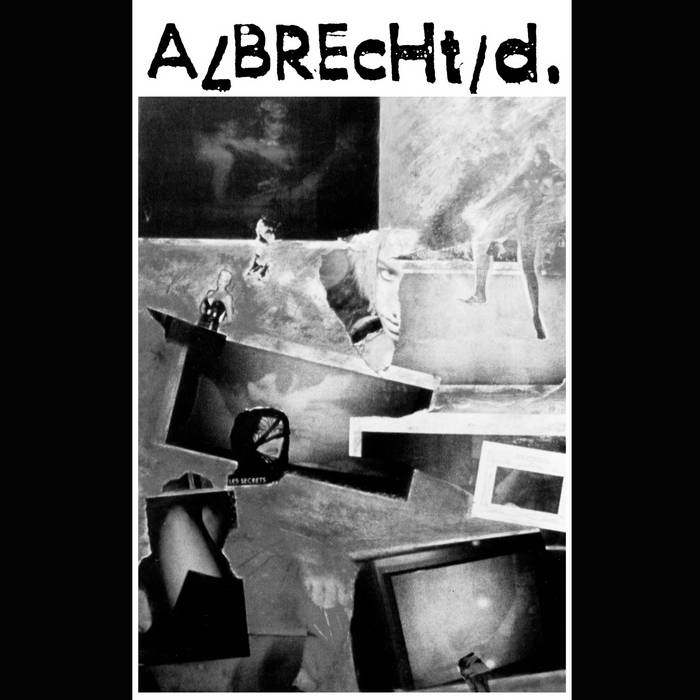 Dietrich Albrecht was born in Thüringen in 1944. Influenced by Raoul Hausmann, Hans Arp and Kurt Schwitters he became an artist in 1966 and founded Reflection Press in 1968 to published a wide variety of magazines and cassettes. Albrecht was associated with the Fluxus movement and an active member of the mail-art community. He worked and performed with leading artists such as Joseph Beuys, Nam June Paik, Wolf Vostell and Coum Transmission.

His first album, Endless Music, came out in 1974 and in 1979 he was included in the famous NWW-list. In the early 90’s Albrecht recorded a session for a release on Slowscan Records but the project got shelved. Edited and mastered in 2016 these recordings are now finally available. "Far East And Out" contains 4 home recorded, improvised and minimalist pieces using percussion, cymbals, bells, flute and guitar. Introvert, meditative and definite endless music.