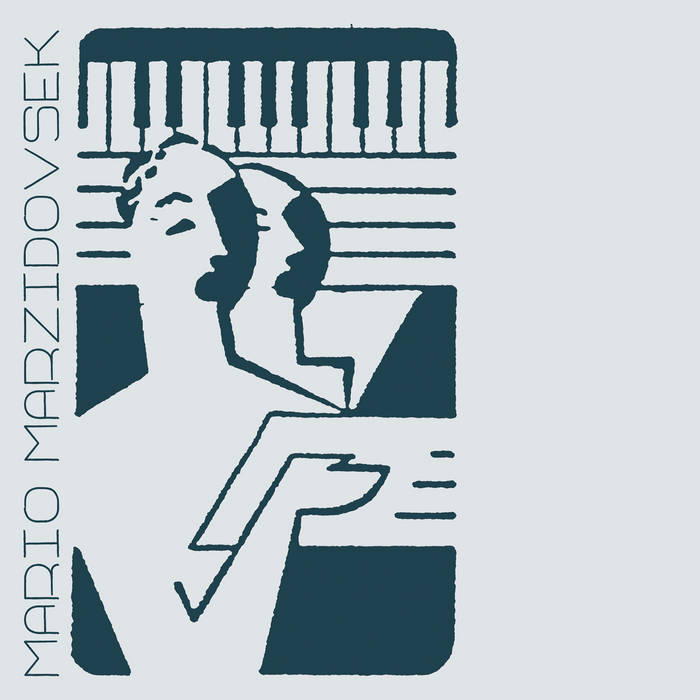 Mario Marzidovšek (1961-2011) was a member of the international mail-art network, painter, poet, cassette culture pioneer and a key figure of the Yugoslavian underground scene. Influenced by the electro-acoustic avantgarde he began to explore electronic music in the late 1970’s. Like an erupting volcano he released numerous tapes between 1984 and 1987, before aborting his musical activities to move on.

Marzidovšek was truly living an industrial lifestyle as an employee of a chemical factory. His Minimal Laboratorium, filled with homemade devices, old instruments and tape recorders, was the central part of his musical creativity. Using limited equipment forced him to be resourceful and made sure the raw punk-spirit was always present in his electronic music, slowly shifting from harsh industrial polka to lo-fi wave, ambient and barbaric techno.

Brutal Alter Minimal is a collection of tracks from 1985, using the master tapes send to Nihilistic Recordings the same year as source material. Authorized by the Marzidovšek family, this compilation stands as a testimony to a true legend expressing his sheer creative powers.